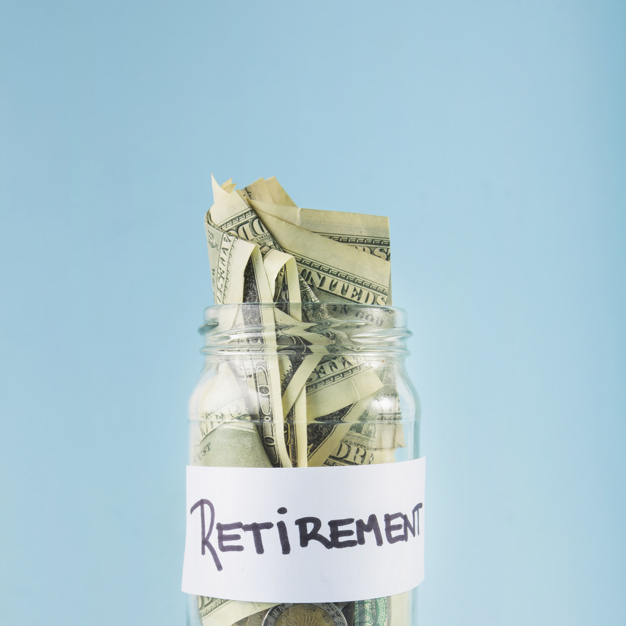 Anne (aged 66) and Brian (aged 68) are a couple who could have started to draw their state pension a few years ago but they chose instead to keep on running their own trading company and defer taking it. From a look at their records for 2018/19, it’s clear that they both started to draw on their state pension in the year but with different effects on their income tax calculations for the year because Brian has received a lump sum but Anne hasn’t.

The lump sum (a ‘social security pension lump sum’) has a specific piece of legislation (Sections 7 and 8 of the second finance act of 2005) for taxing it. The result can look a bit strange if you don’t know what to expect. The legislation says that the lump sum is income but shouldn’t be included in the individual’s total income (so, it doesn’t affect how the other elements of the person’s income are taxed). The tax on it is an amount of income tax that comes into the calculation of the person’s income tax bill for the year, right at the end of the calculation at Step 7, Section 23 ITA 2007. The rate applied to the lump sum is found by a two-step method:

Find the amount of income obtained after Step 3 of the income tax calculation (broadly the total income after relief for losses, qualifying interest, Share Loss Relief, relief for gifts of qualifying investments to charity and personal allowances). Note that the lump sum itself cannot result in the abatement of personal allowances.
If the result is nil at this point, then no tax will be paid on the lump sum. If it doesn’t exceed the basic rate limit (£34,500 for 18/19), tax at 20%. If it exceeds the basic rate limit but not the higher rate limit (£150,000 in 18/19), tax at 40%. If the result exceeds the higher rate limit then tax at 45%. However, if the pensioner is a Welsh or Scottish taxpayer, different limits will be needed.
If Brian told us well in advance that he was going to get a lump sum, we might have minimised the tax on it by keeping down his other income for that year (e.g. by taking a smaller dividend from his company). However, anything that raises the thresholds for the tax bands could be used to drop the tax on the lump sum to a lower rate. If the tax year in which the pension started has already closed then it’s too late to achieve that with contributions to a personal pension scheme but that result could still be achieved by relating back into the tax year a Gift Aid donation made during the ten months following it.