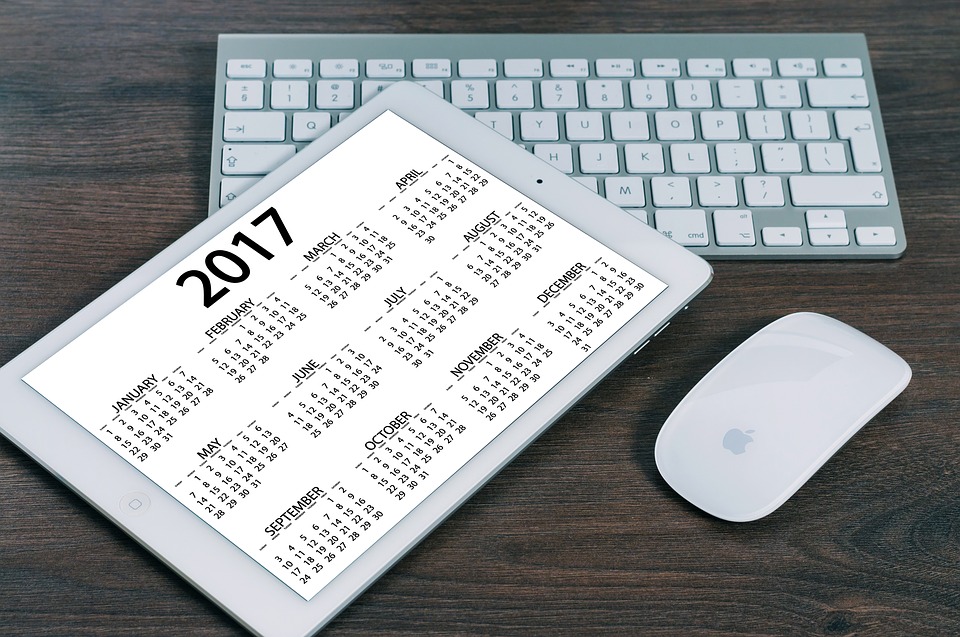 Advance warning is usually welcomed by employers and, at the start of 2017, we are already in a position where we are aware of some major changes taking place this year.

We already know that the National Living Wage (NLW) will increase in April from £7.20 per hour to £7.50 per hour for workers aged 25 and over. There will also be another increase to the National Minimum Wage (NMW), for the second time in six months, with rates increasing by 5p or 10p per hour.  An increase to statutory payments has also been recommended with proposed increases for Statutory Sick Pay, from £88.45 to £89.35 per week, and Statutory Maternity Pay, from £139.58 to £140.98 per week. Employers should be using the early confirmations of these rates to plan ahead; one can face a costly fine if they’re caught out.

An important government initiative to be aware of is the introduction of the apprenticeship levy; businesses with an annual paybill of over £3 million will have to pay 0.5% of their paybill in to a digital apprenticeship account.  The Government will apply an allowance of £15,000 each year to offset the levy. This money will have to be used for apprenticeship training and funding within a 24 month period before expiring.

From April 2018, employers with 250 employees will have to publish a report on their gender pay gap. Although this may seem far off in the future, a data snapshot of pay rates has to be taken on the 5th April 2017 to allow reporting the following year. Employers may also want to begin a review of their report in 2017 to analyse any gaps in pay or bonuses and identify any steps which can be taken to reduce or remove these.

Further changes to immigration rules will see the Tier 2 (general) salary threshold increased to £30,000 although nurses, paramedics and some teachers will be exempt from this until July 2019. Employers who sponsor Tier 2 workers will also be subject to an Immigration Skills Charge of £1,000 per Certificate of Sponsorship each year, subject to exceptions.

Whilst we’re aware of these changes, employment law is ever-changing so employers should ensure they’re keeping up to date with any legal developments throughout the year.