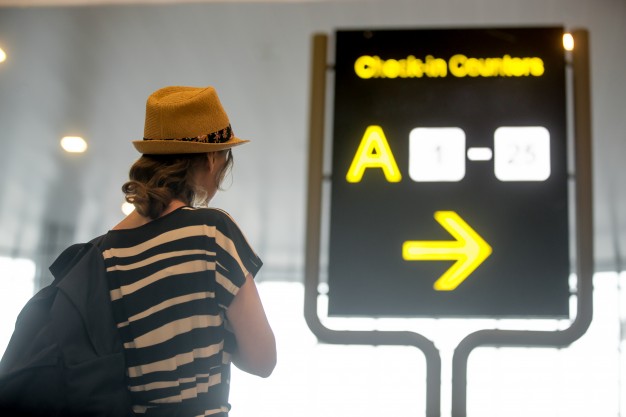 Q: What happens when someone leaves the UK but continues to own income-yielding assets in the UK? How is their personal allowance affected once they are no longer resident here?

A: An individual is certainly eligible for personal allowances in any year where they are UK resident even if that year is split under the Statutory Residence Test as a year of arrival or departure. Note that an individual who is resident in the UK as a serving member of the armed forces of another country is generally treated as non-resident for income tax and capital gains tax purposes (s.833 ITA 2007, s.11 TCGA 1992) but they are still eligible for a personal allowance if they are actually resident in the UK (s.833(5) ITA 2007).

After UK residence has ended, the most common basis for continuing to get a personal allowance are British nationality or a double tax agreement.

The UK doesn’t have an agreement of with every overseas territory and even when there is one it might not mention personal allowances. The notes to the residence pages of the return (on pages 4 and 5 in the 2017 version) helpfully list the treaties that do provide allowances and classifies them by the conditions which must be satisfied (nationality and residence; residence only; nationality only). However, in the case of Kenya, Mauritius or Zambia, the allowance is not available if the UK income does not include anything but dividends, interest and royalties; the same restriction applies to Austria, Belgium, Luxembourg, Portugal, Sweden or Switzerland unless the individual is also a citizen of that country.

UK domestic law (s56 again) provides an allowance to nationals of other countries making up the European Economic Area and (less commonly) to: a resident of the Isle of Man or the Channel Islands; an employee (or former employee) of the Crown; a surviving spouse of a former Crown employee; someone who had to leave the UK for health reasons (theirs or those of a family member they are living with); an employee of a missionary society; an employee serving a territory under Her Majesty’s protection.

In view of the fact that the Government produced a consultation paper in 2014 to look at restricting how non-residents access personal allowances and also the Brexit issue, there may be significant changes ahead.