Tax Question Of The Week: THE NATIONAL MINIMUM WAGE AND NATIONAL LIVING WAGE 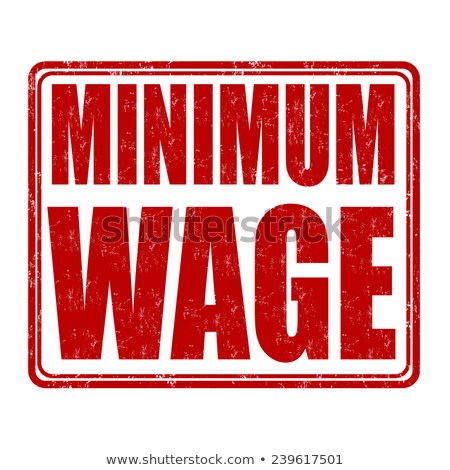 Our pay period runs one week in arrears and we are due to pay employees on Friday 5th April for the work that they did during the week 25th – 31st March. What rate of pay should they be paid at, as we are aware that the National Living Wage rate has increased?

Regulation 4B of the National Minimum Wage Regulations 2015 states that “the hourly rate of the national minimum wage at which a worker is entitled to be remunerated as respects work, in a pay reference period, is the rate which applies to the worker on the first day of that period.”

In other words, whichever rate was in force on the first day of the reference period is applied to the whole of that reference period. A pay reference period relates to the period for which the worker is being paid. There is no requirement to apply the new rate until the start of the next period. Pro-rata calculations are not required.

Therefore with a seven day (one week) pay reference period which starts on 25th March, the ‘old’ rate continues to apply even though payment is made after 1st April. The first week for which the ‘new’ rate will apply is week commencing 1st April 2019.

National Minimum Wage Investigations are often stressful on both businesses and accountants. With stringent rules leaving little room for error even the most careful of employers can face a long and drawn out investigation with the possibility of penalties of up to 200% if the underpayment and being named and shamed at the end of the process, often adding to the worry.

At Croner Taxwise our Employment Tax Consultants are specialised in dealing with these types of enquiries. They are able to understand where the direction the investigation is likely to take, highlight if there is the potential for a problem to exist, acting as the point of contact for the Officer to restrict information asked to that the Officer is entitled to and to manage the Investigations to conclusion as quickly as possible.