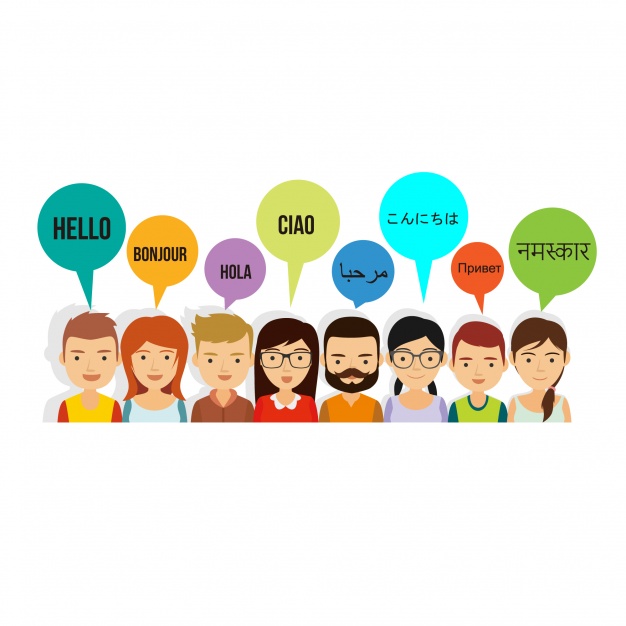 For CGT there is a form of roll-over relief on the disposal of joint interests in land in s 248A TCGA 1992 where conditions A to E in that section is satisfied. Condition A is that there is a joint holding of land or separate holdings in land; condition B is that there is a disposal of an interest to one or more co-owners; condition C is that the consideration includes an interest in a joint holding in land; condition D is that in consequence of the disposals the co-owners become sole-owners and condition E is that the acquired interest is not an interest in excluded land. The excluded land is defined in s 248C TCGA 1992 as a dwelling-house which would attract private residence relief under ss 222-226 TCGA 1992 arising on its subsequent disposal within six years of acquisition or becomes excluded land within six years in which case any relief is then withdrawn.

In this example the conditions for relief are satisfied and the position for Jack is as follows:

Without the roll-over relief, his disposal of his half share of Wheatfield shows a gain of £80,500 (the half share of the market value acquired of £210,000 less the half share of Wheatfield disposed of amounting to £24,500). On submitting a claim under s 248B(2) TCGA 1992 the gain is reduced to £5,000 being the excess of the consideration received over the market value of the relinquished interest. The acquisition cost of the half-share acquired becomes £24,500 (the market value of the acquired interest less the gain on Wheatfield). The chargeable gain of £5,000 is below the annual exempt amount in s 3 TCGA 1992 so if Jack has no other disposals in the year will not have to pay any CGT.

The position for Jill is as follows:

Jill acquires half of Wheatfield with a market value of £100,000 in exchange for her half share in Cornfield with a cost of £25,000 (half of £50,000) giving a gain of £75,000. With a claim for the roll-over relief under s 248B(1) TCGA 1992 there is no chargeable gain and the base cost of the half-share that Jill acquires in Wheatfield is £25,000. This is achieved by treating the disposal proceeds as being equal to the acquisition cost of the interest transferred and the base cost of the acquired half-share in Wheatfield becomes the market value of £100,000 less the gain rolled-over of £75,000, ie £25,000.

For SDLT the rules on partitions with joint owners going their separate ways are to be found in para 6 Sch 4 FA 2003 and for exchanges see para 5 Sch 4 FA 2003. The property interest given up by one party is not treated as consideration for the acquisition of the interest from the other party.

There is no definition of “partition” in the legislation and this was raised during the Standing Committee Debates on the Finance Bill 2003. The Chief Secretary to the Treasury clarified the definition in an example – “A and B are the joint owners of two properties. They agreed to split ownership, so that A is left as sole owner of one property and B is the sole owner of the other.” The intention of relief for partitions in para 6 Sch 4 FA 2003 is to give full relief except to the extent that money is paid which is corroborated by the HMRC manual at SDLTM04030A. Therefore, SDLT will not be due unless there is a balancing payment or other consideration given and in the case of Jack and Jill above that is not the case and, accordingly, no SDLT will be due.