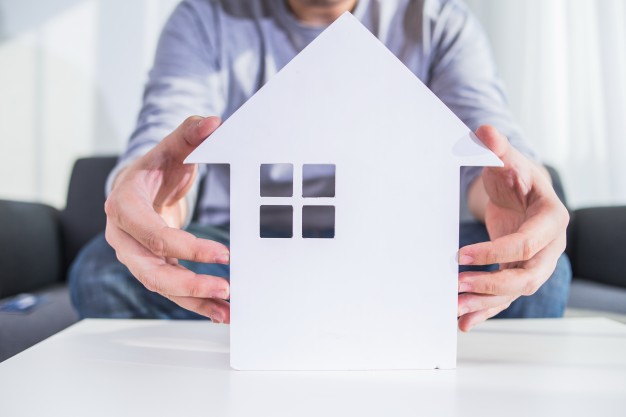 Q: Is there a required minimum period of residence in a property so that it may be regarded as the main residence for the purposes of private residence relief?

A: Firstly we must consider the legislation at Section 222 Taxation of Chargeable Gains Act 1992. The requirement here is that the dwelling-house must have been the only or main residence at some point in the period of ownership. There is no legislative requirement for a minimum period of residence.

The question was tested in the case of Goodwin v Curtis where it was decided that it is the quality of residence and not the period of occupation that would enable a property to qualify. The major dictum arising from this case was that there must be “some assumption of permanence, continuity and some expectation of continuity”.

This has been tested further in a recent First Tier Tribunal Case. That of Stephen Bailey (TC 06085) on 31st August 2017.

The property in question had been bought from the appellant’s company in May 2008. He moved in on his own in May 2010 with a view to renovate it and make it a family home (He lived elsewhere with his children and his partner lived partly in this other property and partly in her own.)

Because of personal reasons (the death of a friend who had previously occupied the property) he was unable to cope and sold the property in August 2010. In the course of the case it transpired that there had been two short periods of occupation by Mr Bailey each around two or three months. An earlier period of occupation in 2008 having been terminated due to the financial crash.

HMRC contended that the property was never his main residence and that no relief should be due on the disposal.

The Tribunal differed in that view and ruled that relief was due in relation to the whole of the gain.

It is interesting to note that there was little evidence to support the case and the decision was based on Mr Bailey’s oral evidence as he was found to be “a straightforward witness and his evidence reliable”.

Whilst an FTT case cannot be totally relied upon to support a claim, it can be persuasive when considering periods of occupation.

What is important to consider is the quality of the occupation rather than the quantity.