Tax Question Of The Week: PPR – SELLING NOW OR DELAYING 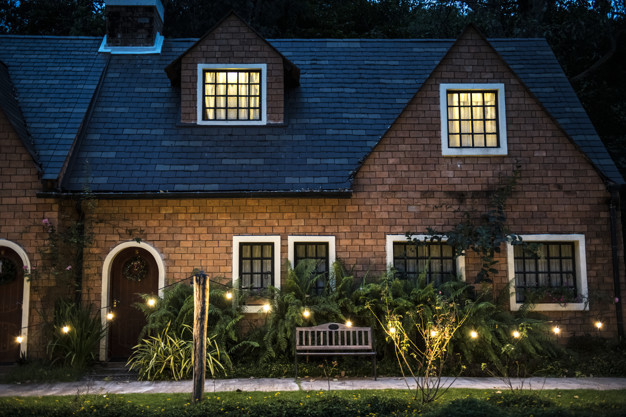 This question is based on a call to the Advice Lines where a client never had the intention to be a landlord for very long. He had fallen into those circumstances because it had been difficult to find a buyer for his property when he moved home – not an uncommon situation. His hesitation to sell the property once the market improved resulted purely from the mortgage redemption fee that would be triggered.

Louis bought his home on 1 October 1997 for £155,000 (including conveyancer’s fees, etc.). He kept and let it since he moved into a new home on 1 May 2015. The current rental agreement is coming up for renewal and he would like to take the opportunity to get rid of the house but if he does so before October 2020 there is an early redemption penalty on the mortgage of £5,000 to pay. He would like to know how his CGT position would be affected by the delay given that he pays income tax at higher rate and the property’s current value of £350,000 is unlikely to change in the next couple of years.

If Louis sells his property at the beginning of November 2020 as opposed to, say, at the beginning of July 2019 he’s likely to have to hand over £3,500 more as a result of waiting. This is due to a combination of factors. The amount of Principle Private Residence relief (PPR) available because of the time when it was his home has been diluted by the extension of the period of ownership resulting in a loss of £8,700 of relief. However, the problem is exacerbated by the proposed changes to the relief when someone disposes of a residence after the end of this tax year. The nature of the changes have been well-documented elsewhere (see for example John Riseborough’s recent TQOTW) but when they are applied to a specific situation their significance comes sharply into focus.

Louis will lose £6,600 of relief because the final period exemption now applies to 9 months instead of 18. But the really big change in calculating the PPRR is the loss of lettings relief. The gain on a disposal in July would be eligible for £22,500 letting relief – enough to reduce the chargeable gain to nil. A disposal after this year would get no letting relief because of the proposal that it would be available only for periods of letting where the owner occupied the property with the tenant. So the gain after PPRR on the later disposal would be about £38,000.

Assuming that the client’s annual exemption is available to put against the gain and he is still paying income tax at 40% next year, the CGT payable will be about £7,300. Hence, even when the early redemption penalty itself and the expected saving of income tax as a result of having to pay that penalty (£1,250) are taken into account, the delay ‘til next year is still costly.