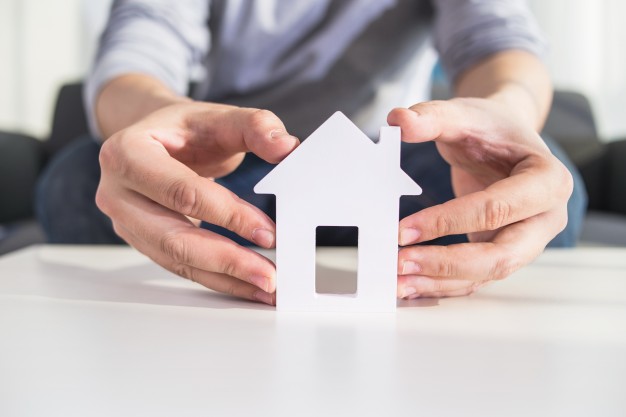 I have a client who currently has an interest in two residential properties. One property he clearly occupies as a main residence and the other was bought to use as a holiday retreat for family weekends. Now that my client has two properties available to him should he consider making a private residence nomination, if he is indeed in time to do so. What are the implications if he is not in time?

Except in cases where the legislation deems a dwelling house to be the residence of an individual, a dwelling house must have been physically occupied in order to qualify for relief. An intention to occupy is not enough.

In the question above it is clear that there will be an actual occupation of both properties, the main home, and the holiday retreat. If an individual has two or more residences within TCGA 1992 s222, he or she has a right under TCGA 1992 s222(5) to nominate which is to be treated as the main residence for any period and so will attract relief for the period.

Where an election has not been made and is no longer possible, care should be taken to support an intended claim that a particular property is to be the actual main residence. Documentary evidence such as correspondence address, where council tax is paid, electoral register etc are all typical factors that are considered.

HMRC’s view, which is taken from case law is that the election must be made within two years of the taxpayer having an interest in two or more residences.

Where for any period an individual has, or is treated by the Taxes Acts as having more than one residence, but his interest in each of them, or in each of them except one, is such as to have no more than a negligible capital value on the open market (e.g. a weekly rented flat, or accommodation provided by an employer) the two year time limit laid down by section 222(5)(a), TCGA 1992 for nominating one of those residences as the individual’s main residence for capital gains tax purposes will be extended where the individual was unaware that such a nomination could be made. In such cases, the nomination may be made within a reasonable time of the individual first becoming aware of the possibility of making a nomination, and it will be regarded as effective from the date on which the individual first had more than one residence.

If the time limit for an election has been missed and the above concession cannot apply, then it may be possible to mitigate the problem. It must be remembered that there is an opportunity to elect every time there is a change in the number of residences in which the individual has an interest. Therefore, the individual could buy a third property or could let out one of the existing owned properties on a short tenancy and then make a nomination when the tenancy ends.