Tax Question of the Week – Is it a van or is it a car? 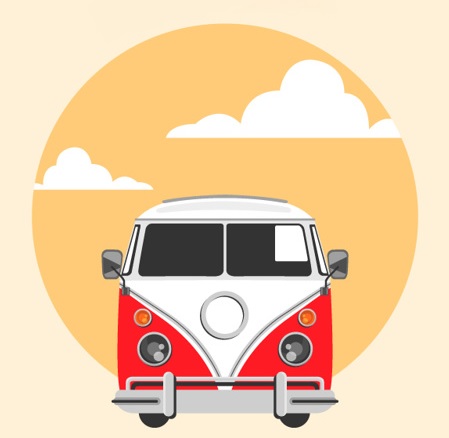 Q: How does the recent Noel Payne vs HMRC case affect if a VW Transporter Kombi is a van or a car for Benefit in Kind purposes?

A: Under ITEPA 2003 S.115, a van is a vehicle where its primary construction is for the conveyance of goods or burden. Kombi vans and those similar have not previously been thought to fall into this category due to them being designed to carry both goods and people. Historically, HMRC has offered a concession from 2002/2003 onwards for vehicles of a very similar construction, double cab pickups (including both uncovered and covered models), if the payload capacity of the pickup exceeds a metric tonne. HMRC accepts that these vehicles can be treated as a van for benefit in kind purposes.

With such similarities in the construction of the Kombi van, this has led to this concession being applied to the Kombi vans as well. However, in Noel Payne vs HMRC, a judgment was reached that the primary construction of the kombi van was not for the conveyance of goods alone but rather that its purpose was for the conveyance of both goods and people equally. This means that the Kombi did not meet the requirement to be considered to be a van and therefore for benefit in kind purposes it is a car.