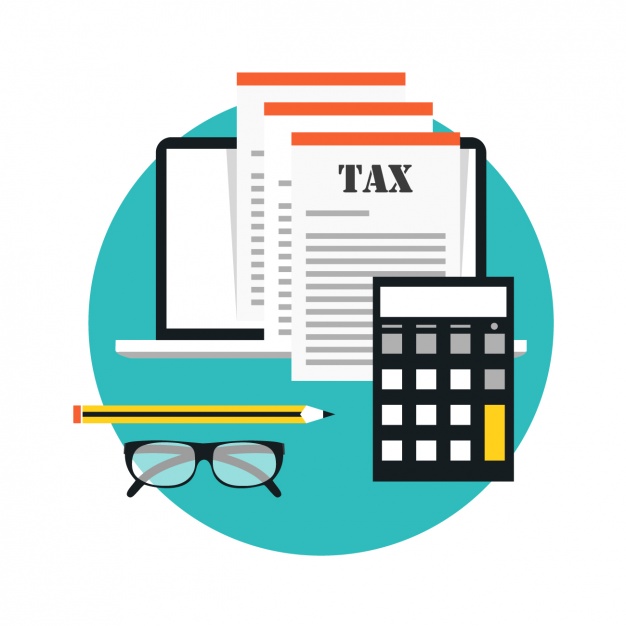 Q: My client is a basic rate taxpayer with a small profit on their rental property. They also have employment income that is covered by their personal allowance, in addition, dividends have been voted from their limited company to utilise their basic rate band. On completing their self-assessment tax return for the year ended 5 April 2018, the software is not calculating the 20% tax reduction for the finance costs that have been restricted in the property business computation. I am aware that these rules apply from 17-18 onwards but was led to believe it was something that would only affect higher rate taxpayers?

A: It was announced in summer 2015 that rules would be introduced to restrict relief for financial costs on residential properties to the basic rate of income tax. These rules have begun to take effect from the tax year 17-18 onwards and are being phased in over four tax years.

Generally, this means that landlords will no longer be able to deduct finance costs from their property income in the profit computation but will instead receive a basic rate deduction from their tax liability. Whilst this would appear to imply that only higher rate taxpayers would be affected by these changes, a closer look at the legislation in s274AA ITTOIA 2005 shows that the tax reduction a taxpayer is entitled to in a tax year is 20% of the lower of:

The finance costs not deducted from rental income in the tax year,
Profits of the property business in the year, and
The individuals ‘adjusted total income’ (total income, excluding savings and dividends income, in excess of the personal allowance).
Therefore, if your client’s salary and rental profit for the year are covered by their personal allowance, their ‘adjusted total income’ will be nil because dividend income is excluded. This will result in no tax reducer being available for the tax year. The finance costs that have been disallowed in the rental income computation will instead be carried forward for relief in the following years.