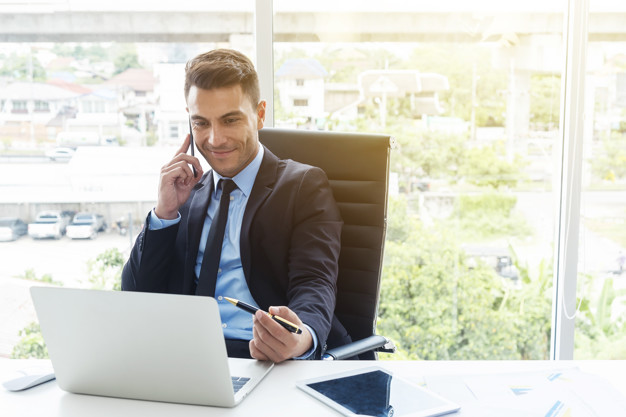 We recently received a question to the advice lines regarding a family company and the availability of entrepreneur’s’ relief (ER) with regard to different classes of shares in issue.
A total of 11,000 shares are in issue made up of A and B shares. Mother and father own 10,000 A shares and their adult child owns the other 1,000 B shares.

FA 2019 introduced new rules relating to the conditions that must be satisfied on the disposal of shares for them to qualify for ER.

The definition of a “personal company” for entrepreneurs’ relief has been amended In addition to the existing rules of being an officer or employee of the company and holding at least 5% of the ordinary share capital and voting rights of the company, the shareholder must now meet one or both of the following tests:

An entitlement to at least 5% of the profits available for distribution to equity holders and, on a winding up, would be entitled to 5% of the assets available, or
An entitlement to at least 5% of the proceeds in the event of a disposal of the entire ordinary share capital of the company.
Considering the above client’s scenario, we can see how the first of these new rules would have removed the availability of ER on the B shares were it not for the second test being available.

It is necessary for the B shares to provide an entitlement in both the distributable profits and the net assets of the company on a winding up for them to qualify. If the articles of association were to be amended today to include the new conditions, these shares would be required to be held for the minimum period before being eligible for ER.

One of the changes relates to the minimum period throughout which these qualifying conditions must be met in order to claim ER, which has increased from 12 months to 24 months.

The other change applies where an individual whose shareholding is diluted below the 5% qualifying threshold due to an issue of new shares. The shareholder can elect for there to be a deemed disposal immediately prior to the share dilution which will give ER on gains made up to the time of the dilution. Another election will allow the ER qualifying gain to be deferred until shares are actually disposed of.