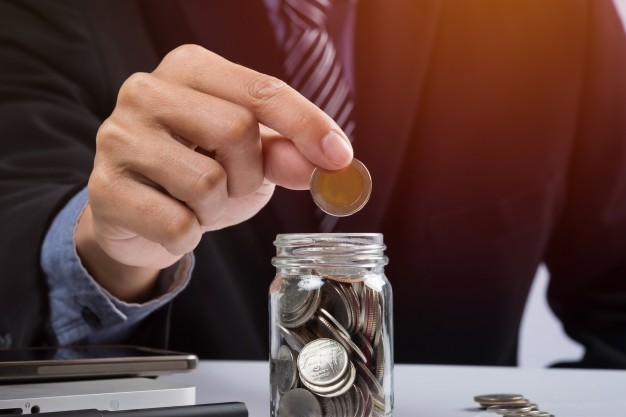 You may recall indexation was completely removed for individuals from April 2008 as part of the capital gains tax simplification. The result of which would be the same for companies who have bought assets since 1 January 2018 as zero indexation allowance would be applicable to those assets.

It is therefore theoretically a good time for companies who have held assets for a number of years to bank the relief whilst it is available and of most benefit to them as any inflation on the asset post-January 2018 would not be covered by an indexation allowance.