Tax Question Of The Week: BIK ON LIFE POLICY WITH CRITICAL ILLNESS 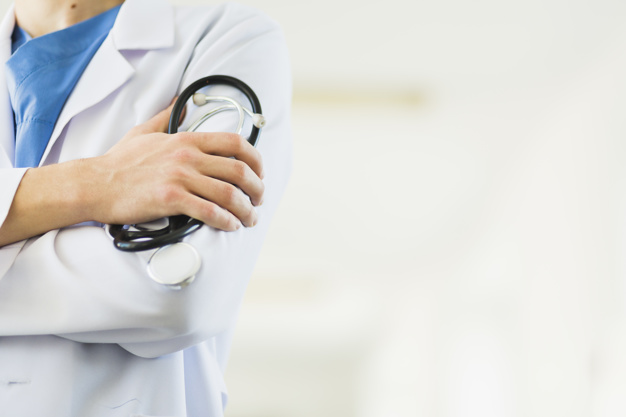 My employer has heard of a new combined life policy which also covers critical illnesses and claims that there is no taxable benefit on the premiums. Is this correct?

Yes, possibly – but it depends upon the precise terms of the policy. Several policies claiming to have managed this feat surfaced a couple of years ago but were subsequently found not to have met the required legislative terms. Since then, new policies have been developed which may meet the necessary conditions.

The starting point in the legislation is s307 ITEPA 2003 which gives a potential exemption for “provision made by an employee’s employer under a registered pension scheme or otherwise for a retirement or death benefit.”

So the critical illness element of the combined policy must be one which results in the retirement of the employee – this is confirmed in the HMRC commentary at EIM15045:

“The excluded benefits must have the character of relevant benefits, for example, to be paid on or in anticipation of retirement. This is particularly relevant where provision is made for loss of health, even if it could result in premature termination of employment. Depending on the circumstances, payment may not necessarily be regarded as made on or in anticipation of retirement. The provision simply for compensating for the employee’s loss of health is not a retirement benefit and so cannot be an excluded benefit within a relevant life policy.”

Most generic Critical Illness policies will pay out on the occurrence of a specified illness, whether or not this subsequently results in retirement and so would not meet the requirements of the legislation. However, it may be possible to restrict the illnesses covered so that the policy only pays out if the illness is sufficiently severe as to result in retirement.

However, the provisions of s307 ITEPA 2003 alone are not sufficient to stop a taxable benefit arising – we must then ensure that that there is not some other legislative provision which gives rise to a benefit charge. In this case, we must also look at the life insurance element of the policy, as this may be caught as an ‘employer-financed retirement benefit’ scheme under ss393-394 ITEPA 2003. To avoid this potential charge, the policy must be a ‘relevant life policy’ or one which would be, but for the fact that (under s393B(4)(c) ITEPA2003) it provides for any of the following excluded benefits:

benefits in respect of ill-health or disablement of an employee during service
benefits in respect of the death by accident of an employee during service
The definition of a ‘relevant life policy’ is somewhat convoluted but essentially requires that the policy contains no realisable investment element, ie that it cannot be cashed in, sold or surrendered for value and does not pay out other than on death – what is commonly referred to as ‘term assurance’. So, for example, a typical mortgage endowment policy would not qualify because it pays out a lump sum after a set term even if death has not occurred.

Finally, it is important to note that the exemption only extends to provision made by the employer. If the policyholder is the employee, and the employer is merely paying or reimbursing the premiums then a benefit and a Class 1 NIC charge will still apply. To be exempt, the employer must have taken out the policy.