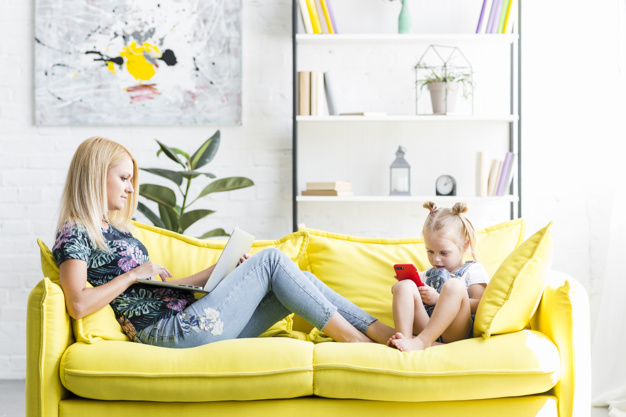 Q: We have an employee who is being made redundant and is entitled to Statutory Maternity Pay (SMP). Do we have to continue paying SMP after the redundancy?

A: The simple answer is yes, as for an employee receiving SMP at the time they are made redundant the employer must discharge their full liability by either continuing to pay SMP to the employee based upon what would have been their normal pay period or by paying the SMP as a lump sum payment.

When SMP continues to be paid in the same way and at the same time when the employee stops working you should agree with them whether they require a form P45 or not. If they do then deduct tax on the remaining statutory payments using code 0T (S0T, if they are taxed at the Scottish rate) on a ‘week 1’ or ‘month 1’ basis. If they don’t require a form P45 then use their usual tax code for the statutory payments. If the employee requests their form P45 upon termination or before all of the SMP has been paid it is an indicator that the employee has or will be starting work for a new employer that she did not work for during the Qualifying Week (QW) and you will be able to explore this further. Where the employee requests their form P45 after termination but before all SMP has been paid or the form P45 is to be issued because you have made all payments of SMP then record the final payment date as their leaving date.

For an employee who undertakes any work in a self-employed capacity during their Maternity Pay Period, then such work will not affect their payment of SMP.